Problem statement. All the features of the nation and their country, the changes, taking place in society, are reflected in the corresponding words that researchers call realias. It is the culture-specific elements that contain information about the country, its customs and certain particularities of everyday life and belong to the vocabulary that causes certain difficulties in translation. The issue of the nature, types of realias and methods of their translation remains open, since the quality of cross-cultural communication depends on the correct use of culture-specific elements, which determines the relevance of the research.

Purpose of the article. Questions about the realias that are an integral part of the texts of works of the detective genre, and the identification of productive ways to translate them in detective novels are of particular interest, because they are insufficiently studied, since they were considered outside the literary text. The purpose of the study is to investigate possible ways to translate the realias used in works of art.

Research methods. The methodological basis of the research is based on a combination of the principles of definitive and semantic analysis, as well as a descriptive method and classification and systematization.

Main results of the study. When translating works of the detective genre, the translator should take into account the peculiarities of the national coloring of the work, which mainly depends on the background knowledge of both the translator and the reader. One of the most difficult tasks of a translator is the problem of translating realias belonging to the group of lexical units with a national and cultural component, which pose significant difficulties in translation, since they not only play an artistic role in the work, but also convey the national flavor of the people. V. S. Vinogradov identifies five ways to translate realias, which include transliteration, descriptive translation, explicative translation, hypo-hyperonymic translation, and calcquing. Y. Vereshchagin and others consider realities non-equivalent vocabulary and are convinced that it is impossible to translate them. V. V. Sdobnikov and O. V. Petrovf note that in artistic translations it is impossible to reproduce the feelings and thoughts of the characters, their psychological portrait without transmitting a certain system of generally accepted values. To create a color, it is often enough to save proper names, geographical names, and other proper names, plant and animal names that the reader associates with a particular country. Such words do not require additional explanations and do not distract the reader's attention.

Conclusions and prospects. Translation of realias is a multi-faceted process that has received a considerable attention from scientists, and therefore is characterized by a variety of approaches. Firstly, in the process of translating realias, we have the opportunity to study the everyday life, history, culture, traditions, customs, and mentality of the times and peoples depicted in the detective story. Secondly, realias are of considerable linguistic interest, since this class of words preserves the features of linguoculture in synchronic and diachronic aspects. In detective fiction, such items are designed not only to recreate the features of the plot atmosphere, but also to convey a special national flavor of the country's culture. 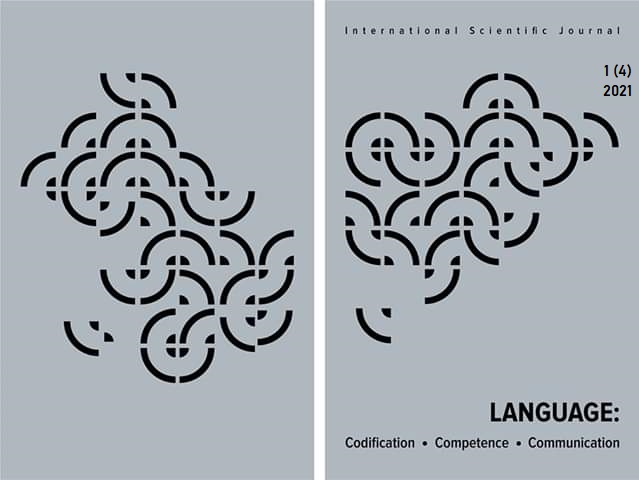